Without a GPS device, it is nearly impossible to successfully complete a smooth hiking trip. In earlier days, hikers used to carry paper maps and compasses to find there way around the countryside, however since the introduction of GPS units into the market in the early 90’s, taking a handheld GPS unit with you into the countryside, has made navigation much easier than every before.

Like many hikers, I still carry paper maps and compasses in my emergency gear, but my primary navigation, is a GPS Watch and a Handheld GPS unit.

In the UK today, there is not much choice in terms of handheld GPS Units. You really only have one choice of company, and a couple of models that are worth buying.

In terms of companies, your choice is really only Garmin. There are other companies on teh market that make handheld GPS units, but they dont offer anything close the performance of a Garmin handheld GPS unit.

The core difference between the five models, the Touch 35/25 use a touchscreen to operate, while the 32x/22x/10 are button operated. Personally, I prefer the button operated, it’s easier to use, and while touch screens are brilliant to use, I hate having to pull my gloves off to get the touch screen to work correctly.

I have discussed my navigation style in the past, but basically I use a pre-loaded GPS watch as my primary navigation, and a handheld GPS as my secondary. If I need to use my secondary, its’s usually because there are problems, often caused by the weather.

My favourite is the Garmin eTrex 32x. It’s the best of the button-operated Garmin Handheld GPS units. In all honesty, the Touch 32 is probably a slightly better model, but I don’t like touchscreens as the nowhere near as good as your mobile, and therefore you will have problems in bad weather, or when you try to use them with gloves.

The unit comes with a 2.2-Inch, sunlight-readable colour display, with 240 x 320 display pixels for improved readability. The screen is very good, and clearly displays the maps that come pre-loaded on the unit. The maps are TopoActive meaning that routes can search for using roads, trails, and walking paths across Europe, while the points of interest database includes shops, resturants, car parks and accommodations.

In addition to 8GB of internal memory, the unit can accomodate a microSD card allowing for even more detailed maps. As such contour or elevation lines are at roughly 100ft intervals, there is also a 3-axis compass and barometric altimeter to make sure you’re always heading in the right direction.

Battery life is up to 25 hours in GPS mode with 2 AA batteries.

The eTrex 32x, along wit the rest of the eTrex series, uses both GPS and GLONASS satellite systems to make sure the GPS always find satelittes and in turn your location. GPS units of old, especially some of the cheaper models, only used GPS satellites to find your location. While GPS works well in a blue sky environment, it struggles to find satelittles when the weather comes down. Remember, if you’re GPS cannot find two or more satelittles, it will not be able to track your location.

The answer is the ability to connect with the GLONASS satellite system. This Russian-based technology improve satellite coverage with an additional 24 satellites that handheld gps units can connect and in turn, help improve accuracy in the northern latitudes, and overall use-ability across the GPS network.

You will need to switch on your GLONASS setting on the eTrex 32x device, as it does drain the battery a lot faster, but it well worth it for those times when the weather comes down and your GPS is totally useless without it.

For me, it’s two things.

Firstly, it works exactly how it should. 25 hour battery life with two AA batteries, means easily a week’s battery with a couple of spare batteries, and some basic use, while the button control means that you can use it whether you’re wearing gloves or not. The screen is decent meaning that you can actually see both the maps and directions and while it doesnt have an endless selection of features that I’m never going to use, what it does have is easily found through Garmin’s interface.

Secondly, its a value for money product. A top of the Garmin Oregon 750 is over £500, while the Garmin eTrex 32x handheld GPS navigator is less that £200 and if you buy it in an end of year sale, it can be even cheaper. 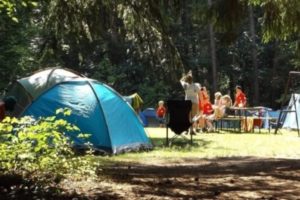 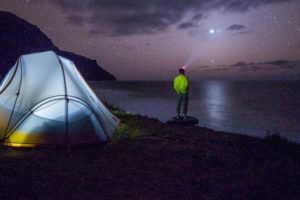 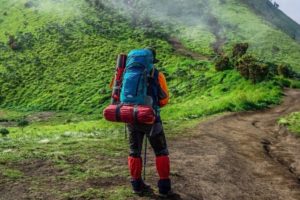 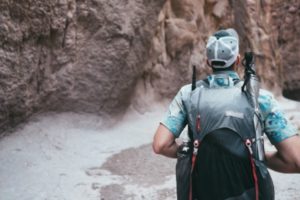 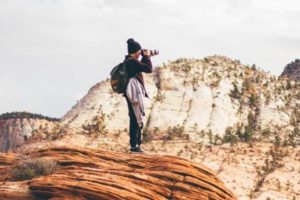 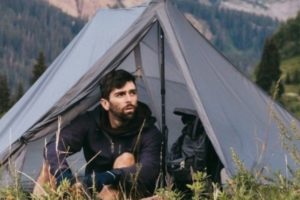 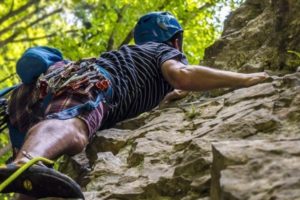 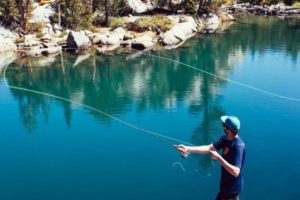