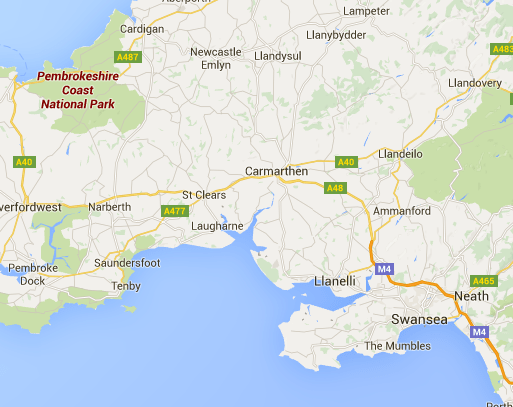 The Pembrokeshire Coast National Park is the UK’s only true coastal National Park and offers walkers and hikers over 250 Square miles of jagged cliffs, sandy beaches, wooded estuaries, waterfalls and even inland walkways.

Most importantly if offers walkers some what only can be described as breathtaking scenery. The National Park was established in 1952 primarily because of its amazing coastline and forms one of three National Parks in Wales, the others being the Brecon Beacons and Snowdonia.

The National Park offers four distinct hiking areas each with their own advantages and disadvantages around the coastline.

Walking in this area is spectacular and if you get a good day the views are simply amazing. The Coast Path is designated a National Trail in 1970 and covers 186 miles of mostly at cliff-top level, with over of 30,000 feet of ascent and descent. In the North, you can walk from St Dogmaels to Amroth that covers almost every type of coastal landscape, which ranges from steep cliffs to estuaries and flooded glacial valleys. Coast to coast is possible, however it’s long hike with the average walker taking over two weeks to complete.

Generally most hikers tend complete day walks in the area whilst making good use of the local bus service. As an example, the Pwllgwaelod to Newport route which is around 11 miles of pure coast paths but with the backdrop on one side being Irish Sea and the other pure wildlife within the countryside of the Pembrokeshire National Park.

Wildlife in this area can be amazing with an array of different coastal flowers, bird life and on the several offshore islands in this area as array of different seabirds and seal populations. If you don’t want to spend your entire holiday hiking in the area, there are many other things to do from shopping in the local towns and villages to learning to surf on the North Coast of Wales.

The weather is key pointer here and something that you need to think about. Whilst the weather is generally nice in the Summer Months, in winter this can be a very dangerous area with storm force winds driving up the Irish sea, hitting the coastal cliffs in this region. Walking along the cliffs can be safe however it’s advisable that you don’t stand near the edge of the cliff as we have seen serious consequences of this either from the wind or the cliff collapsing.

If you’re planning to walk from North to South, make sure that you take precautions even in the Summer as this area is prone to flooding and serious rainfall. 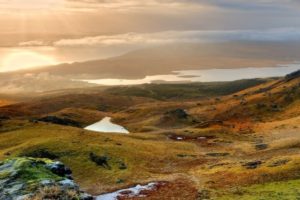 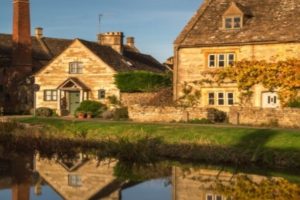 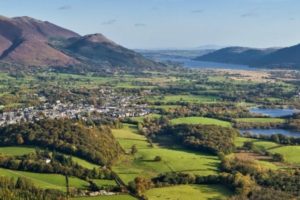 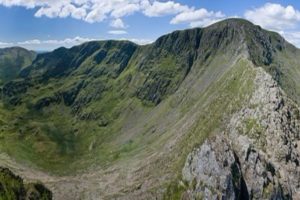 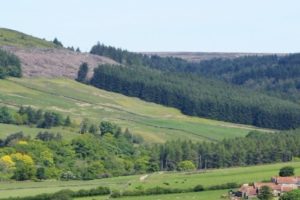 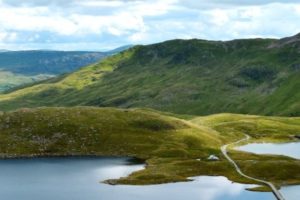 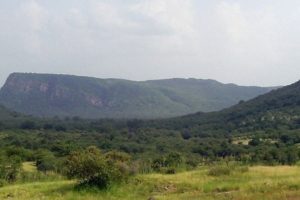 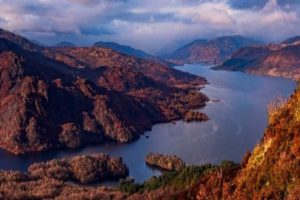